Two Huge Things Entourage Can Teach Us About Native Advertising

Remember Entourage? You know, Vince and the gang? The Hollywood parties? The celebrity cameos? Jeremy Piven with hair? Remember how the show was basically one big commercial?

It’s true. Go back and watch an episode. See if you can go eight seconds without spotting a brand, be that personal or corporate. Tired yet?

Due to it’s (lack of) storyline, Entourage is easily overlooked as anything other than a pretty surface-level (arguably misogynistic) drama about an easygoing A-list celebrity. But where it failed to win any storytelling awards, it was nonetheless a pioneer in video advertising.

In this blog we’ll take a quick look at the two most important takeaways that Entourage has for the video advertiser of 2015.

Native advertising is the big talk in the industry, and not without good reason. Take the unquestionably successful Purina/Buzzfeed relationship, for instance. By harmonizing entertainment with branding using the free time now available in the online context, native advertising has the capacity to do things previously dreamed impossible: like a three-minute commercial about cat food.

Actually the answer is no. There is one small-but-important difference: native advertising aspires to transcend the boundary between product and entertainment. It’s not a placement of a product within another story; the product is the story.

Jimmy Kimmel Tonight was only in it’s second season when it featured on the first season of Entourage (2004), but even then you could see both Kimmel and Entourage series creator Doug Ellin’s acumen when it comes to this new school of advertising. Kimmel’s show isn’t inserted into Entourage at some point; Kimmel’s show is the episode.

(Remember this episode? Where Vince is tasked with—wait for it—endorsing a product on Jimmy Kimmel tonight? This is some inception-level stuff, folks.) 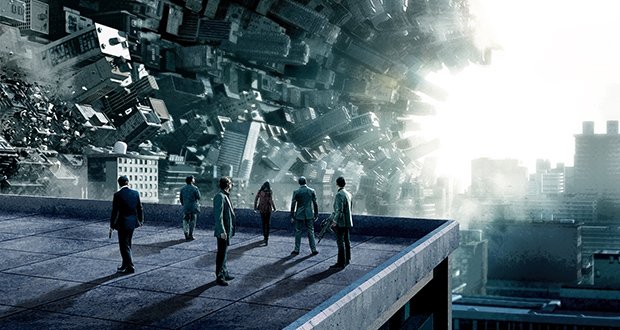 It’s all so ubiquitous that if you aren’t paying attention, you don’t even realize the pure business that is transpiring here. It’s a brilliant, win-win relationship for both shows and Kimmel’s personal brand.

Let’s talk about HBO for a second. In particular, how Entourage and their entire lineup of shows air without commercials. This format works especially well for HBO because, well, people hate commercials. At least in their traditional form.

But why, specifically? Sure, some of them are annoying, but what is the underlying quality that unites all 30-second ad spots? They are an interruption.

One of the primary advantages to native advertising is that it doesn’t try to compete with the surrounding context. The television show being interrupted by the commercial is usually going to win out in the fight for the viewers attention. In fact, it almost always does. Hence the proliferation of Tivo and all it’s clones.

HBO has recognized the above dynamic for a long time, and the following scene sums this all up perfectly. Here we are entertained by Vince filming a commercial that (the humour aside), if we were to watch in a regular commercial break spot, we’d probably find grating, and skip to get back to watching Entourage.

(More Inception: Here we have a commercial that exists purely within the Entourage world. The product is fake, but it would have been a perfect opportunity to strike a deal with a real brand!)
Put simply, native advertising says, “If you can’t beat ’em, join em.”

OK, maybe not exactly, but in many instances, the above is true.

Success with native advertising starts with asking yourself, “What kind of experience is the viewer actually looking for?” Entourage nailed the answer to this question, and the show’s execution over the course of seven years earned HBO millions.

Entertainment is one angle to the above question. Another angle is by providing value, usually in the form of quick & easy actionable info. The next post we’ll look at this approach to see just how effective it can be.